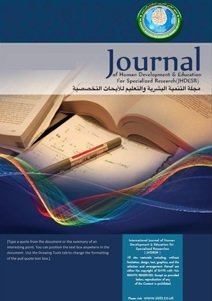 every three months on:

Theory of consumer behavior in the Holy Quran and Sunnah

Consumption is of pivotal importance in economic analysis both at the micro and macro level because of its vast effects on the economy as its main engine and motive for production. Moreover, many economic problems are due to the absence of rational behavior on the part of consumers.

The study and analysis of consumer behavior also helps to explain economic phenomena and contributes to solve many of the dilemmas of economy. As a result, consumer theory has occupied a significant space in the earthly economic thought for a long period of time and occupied many economic researches and studies that aimed at explaining consumer behavior materially in isolation from ethics and morals.

The Scientific Institute For Advanced Training and Studies
Copyright 2015